Do you want to spend a month writing in Óbidos, Portugal, in a quiet and beautiful environment, surrounded by bookstores, so you can develop your new literary project? After the break of 2020 and 2021, Granada UNESCO City of Literature and Óbidos Cidade Literaria renew their joint proposal of residencies for writers linked to Granada. This project is original within the system of international residences created by the Unesco Cities of Literature, as it is a specific agreement between two cities, which guarantees that every year writers from one city will enjoy a residence in the other city involved.

The Residence in Óbidos 2022

Granada UNESCO City of Literature and Óbidos Cidade Literaria offer one month residency in Óbidos, Portugal, for writers from Granada or linked to Granada, between 1 and 31 October 2022. In addition, as part of the residency experience, a participation in the literary festival FOLIO will be offered, as of October 2022.

Writers born in Granada, who live in Granada or who demonstrate a connection with Granada and any of the activities of the Granada UNESCO City of Literature Office. Young and emerging authors will be especially valued, as well as the quality and projection of their work.

What does Granada offer?

The Granada UNESCO City of Literature Office, of the Arts Department of Granada City Council, takes charge of the trip Granada-Lisbon and Lisbon-Granada at the beginning and end of the residence. In addition, it will give the resident author a stipend of 300 euros in payment for his participation in the FOLIO Festival, which will take place during his stay in Óbidos.

What does Óbidos offer?

Óbidos Cidade Literaria takes charge of the transfer of Óbidos to Lisbon and Lisbon to Óbidos at the beginning and end of the residences, in addition to free accommodation in a fully equipped and modernized stay that occupies the space of an old farmhouse during the days 1 to 31 October 2022. Finally, it will organize a public event with the resident author within the literary festival FOLIO.

Writers seeking residency must complete an application setting out, among other information, the literary project they intend to develop during their stay. The application for April can be downloaded here:

And it must be sent duly completed to Carmen Casares:

The Granada UNESCO City of Literature Unesco Office will select the resident author, preferably young and/or emerging, depending on the quality and projection of their literary project. The name of the selected resident will be published in granadaciudaddeliteratura.com 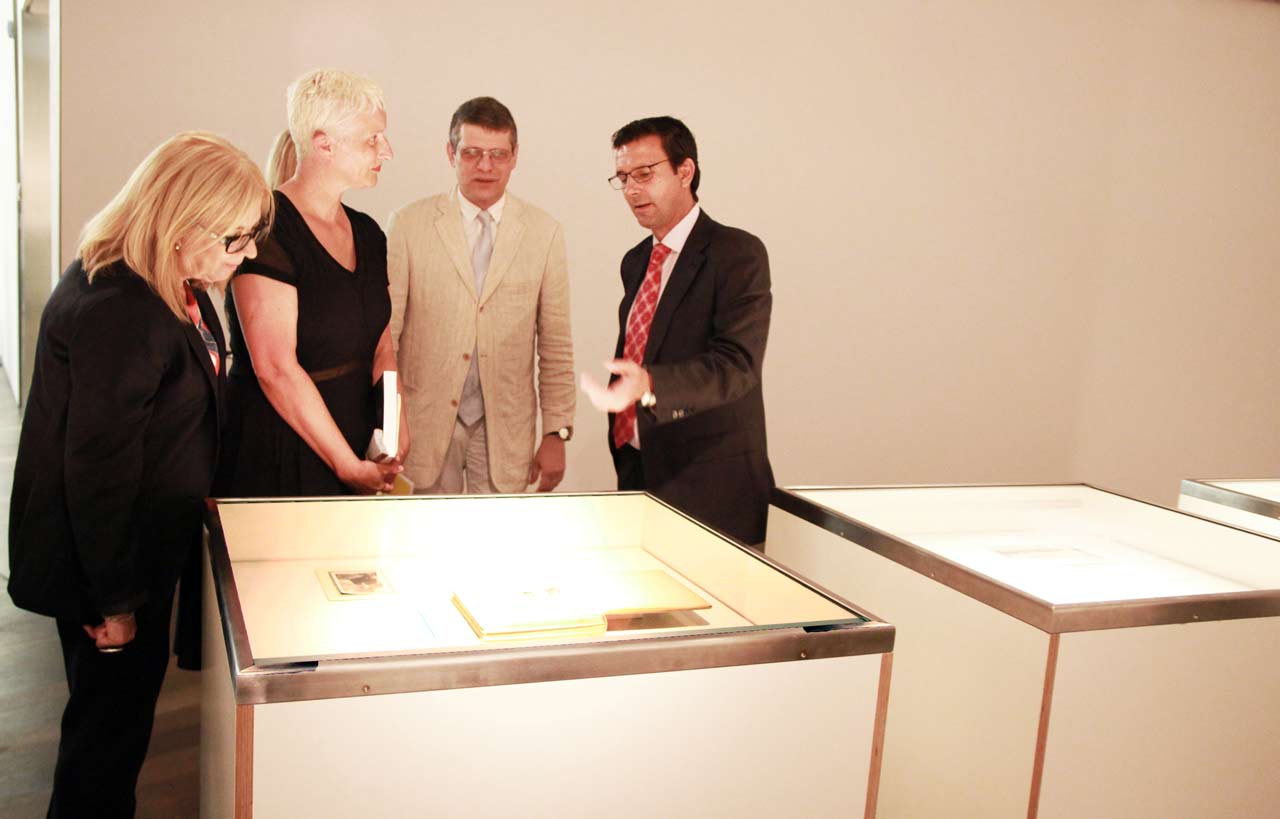