On 23–25 May Dublin UNESCO City of Literature organised the meeting of the UCCN Cities of Literature group . With the initial objective of welcoming and consolidating links with the latest members to join the group (Barcelona, Ulyanovsk, Tartu, Ljubljana, Óbidos, Montevideo and Bagdad), the meeting also served to share codes of best practices and discuss future partnerships, particularly when it comes to helping the new members to achieve their goals as part of the network of cities. Finally, the cities shared their projects currently in progress in 2016 and those scheduled for later in the year and for 2017.

Granada presented its star project, the exhibition Osip Mandelstam: Word and Fate, in partnership with Heidelberg UNESCO City of Literature. 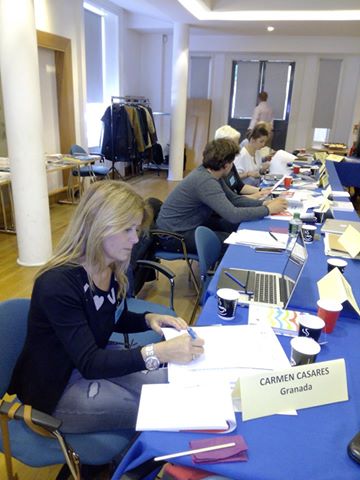 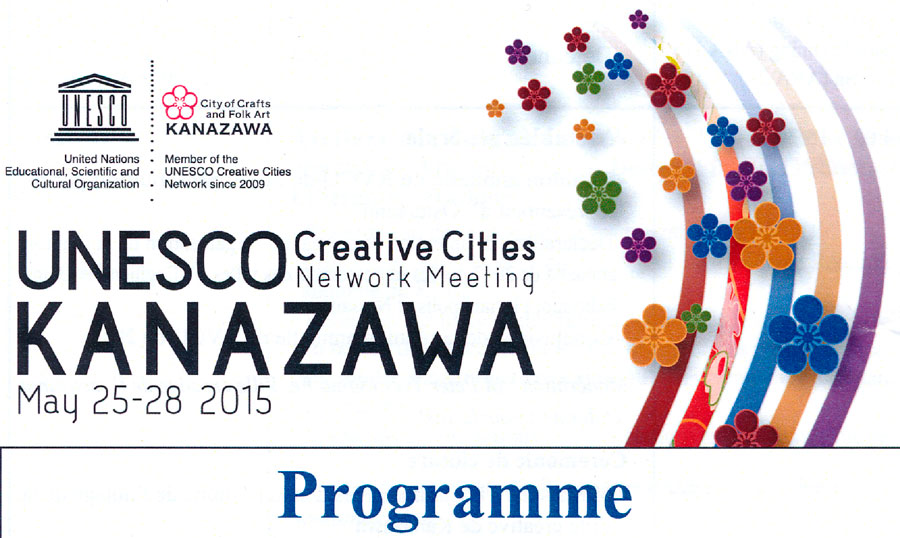