As part of the joint and simultaneous activities carried out by the UNESCO Cities of Literature during World Poetry Day 2019, Reykjavik UNESCO City of Literature invited the Cities of Literature to make a special video dedicated to vindicate poetry and literature written by women. Granada City of Literature collaborated with an audiovisual directed by Antonia Ortega Urbano and starring Olalla Castro and her poem “Esas huellas son tú” (Those Tracks are You), published in the anthology Poesía (contra) corriente. Poemas (in) surgentes (2017). In the words of its author, “this poem speaks of women, of the real spaces — physical but also metaphorical and simbolic ones — where women were locked up for centuries”.

Other videos made by the Cities of Literature:

Those Tracks are You

In history there was pale pink embroidery / and an interminable list of bows, / brooches, hats and parasols. / The women, sitting on the grass, / admired the cricket players, / with their legs primly crossed. / But not only yeses went on behind the fan.

In history / there were fingers gliding / over mother-of-pearl beads, / thousands of red mouths / praying to the same god / who had slid all the latches shut / from the outside. / In history there were eyes / behind the curtains / and grim mourning / that sawed away at life until it was felled. / There were houses of retreat and straitjackets. / Cold baths and a stick between the teeth / right before each new blow. / In history there were sisters / scrubbing the flagstones over which, / the day before, / other sisters had shed their blood. /

It was rinse or die / (both were painful). I trembled with the trembling of each of them / and I laughed with their laugh, / because, yes, they laughed as well. / History was filled / with little victories / that no newspaper ever reported: / sharp cries that smashed glasses / just before the toast, / thousands, millions of words / written when the wheat was high, / just before the reaping began. / Tiny steps / (as only befit those who walk on tiptoe) / venturing into the bluest of woods: / the memory, still wet, of those who escaped. / Although the time and space do not coincide, / that trace fits your shadow. / Don’t ever try to forget: / those tracks are you and they name the way. 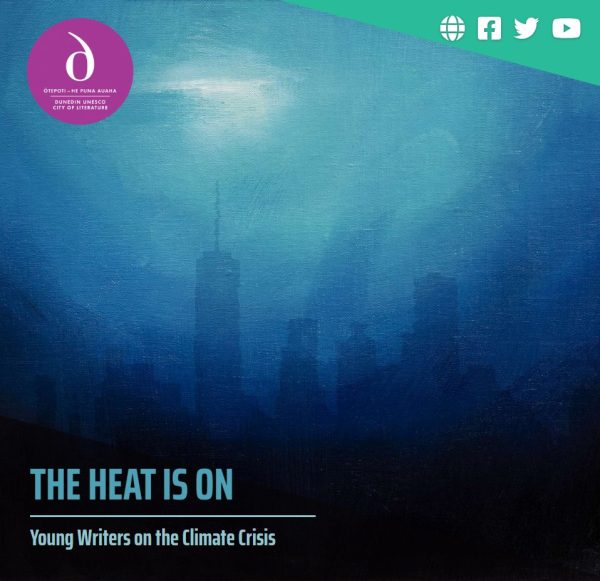 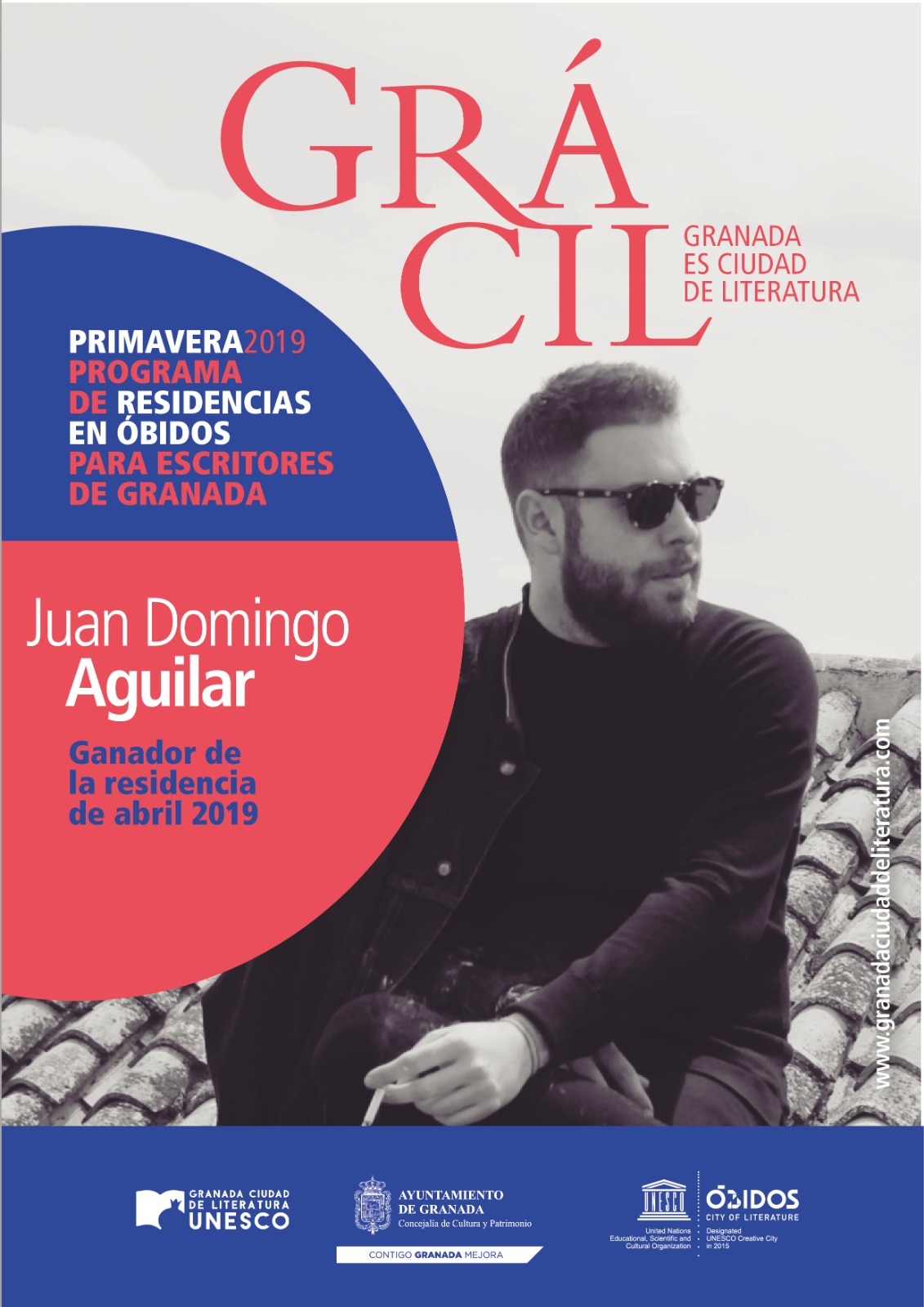 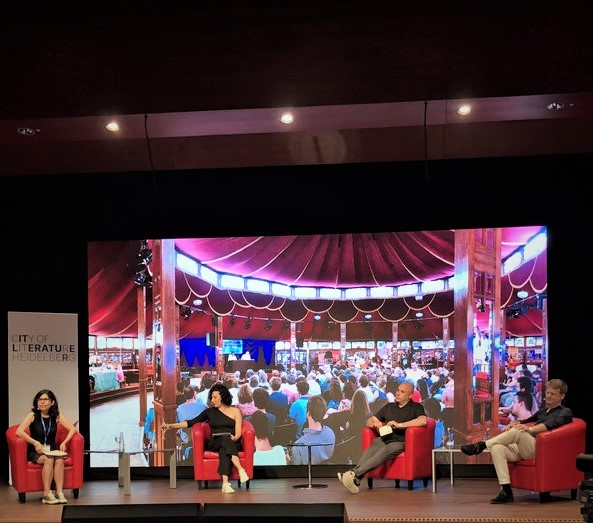 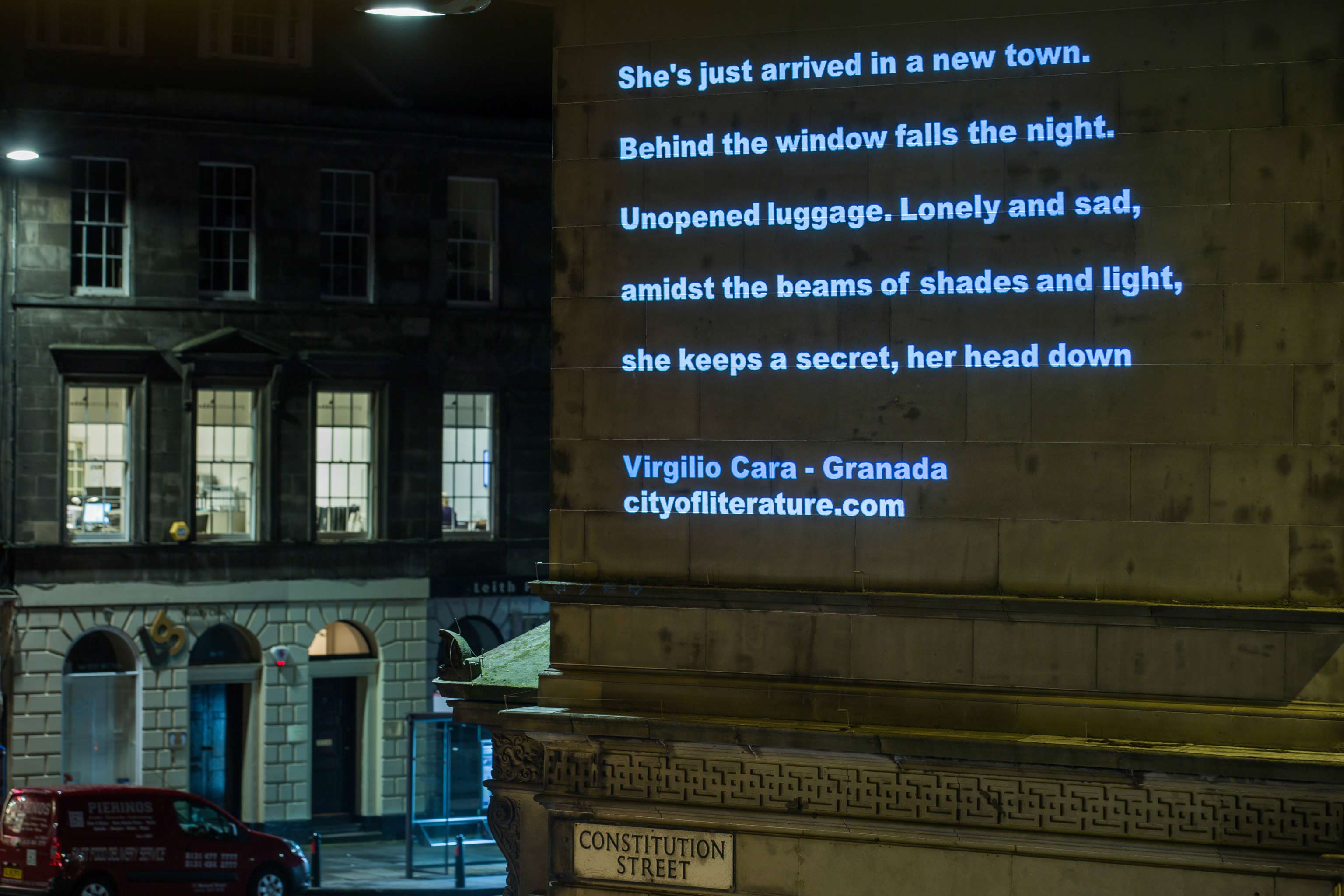