Georgina is a poet born and bred in Notthingham. She grew up in a working-class family with Irish Catholic roots. She has a first class degree in Creative and Professional Writing from the University of Nottingham, and began her career in poetry working within the spoken word collective, Mouthy Poets. Her current work in poetry has a focus on gender and expression. She’s been commissioned by organisations such as the BBC to write and perform for both radio and TV, has toured her poetry across the UK and Germany, and recently performed at the Edinburgh Fringe Festival.

Alongside this, she is the founding editor of Nottingham based poetry publishing house, Mud Press, which saw the launch of their anthologies Hunger (2015) and WOMAN (2017).

Georgina Wilding has been designated First Young Poet Laureate for Nottingham 2017-18. During next 16 months, she will be using poetry to help promote the city. This will include writing poems to commission, performing poetry in public places, and getting involved in cultural events. 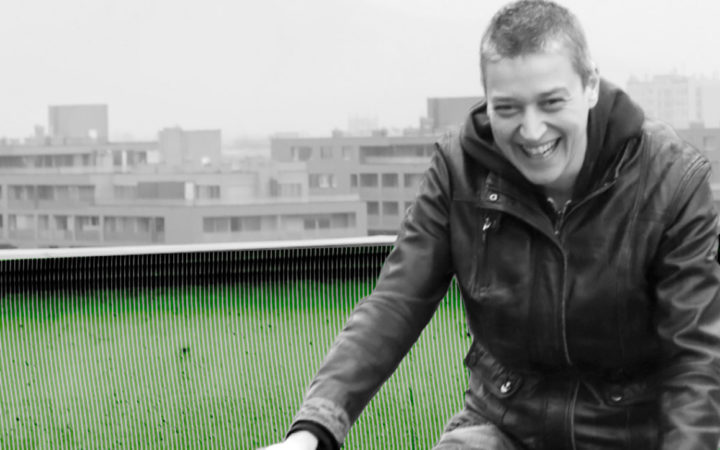 (1976). She studied Philosophy and Comparative Literature at the Faculty of Arts in Ljubljana (Slovenia), and she works as poet, translator and theatre critic. In addition, she co-founded a publishing house, VigeVageKnjige, specialised in publishing Slovene translations of graphic novels for both children and adults. She published several poems in anthologies and magazines, and four petry books: V roki (2010), Vesa v zgibi (2013, 2016), Ab und zu neigungen (2015) and Didaskalije k dihanju (2016), plus around 750 theatre critiques. Her 2nd and 3rd book were both awarded the Jenko Poetry Prize for best Slovene collection in past two years (2014 & 2016).

Anja Golob has been included into New Voices from Europe 2016, an initiative of Literature Across Frontieres taking part of Literary Europe Live. This project has the goal of fostering the exchange and diversity of european literature, and got a grant from Europe Creative program of EU. 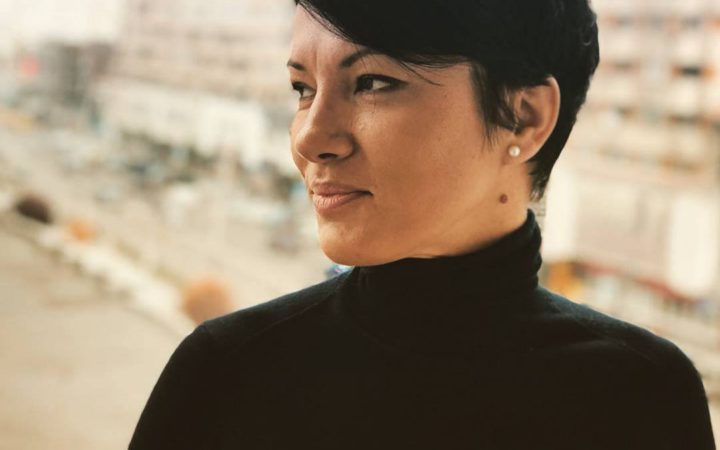 (Brașov, Romania, 1977). She has achieved that her first published book of poems, O să mă ştii de undeva [You Are Going to Meet Me Somewhere] (2014) has sold tens of thousands of copies, so as to become the one and only best seller of poetry in Rumania post-dictatorship. Her book of stories Sfîrșitul nopții [The End of the Night] (2016) was nominated as the best book of the year by the readers of the literary portal Bookaholic, and her novel Orbi [Blind] (2017) is also having the unanimous readers and criticial acclaim. 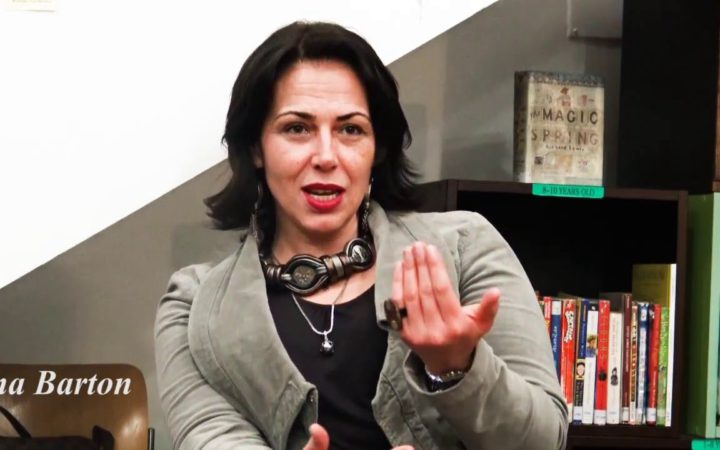 (Potlogi, Bucarest, 1973). She appears normally in the last anthologies of poetry in Rumania. She is the author, amongst others, of the books of poems Prospect de femeie [Prospectus of Women] (2014) and Mamifer [Mammal] (2014), and of the novels Jurământ de rătăcire [Oath of Wandering] (2016) and Pervazul lui Dumnezeu [The Windowsill of God]. 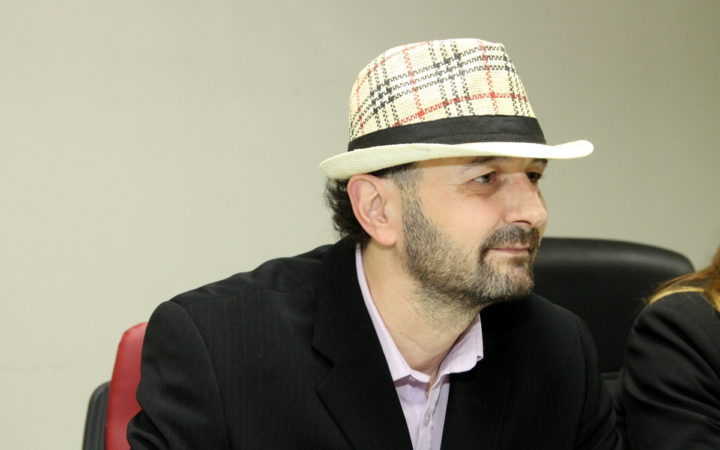 (Telciu, Romania, 1966). He is one of the most outstanding Rumanian poets post-Revolution of 1989. He has an extensive published work in several languages (Rumanian, English, French, German, Spanish), mostly poetry, with which he has obtained important national and international awards. His last publications in Spanish are Tratado de psiquiatría [Psychiatry Treaty] (2014) and El último aliento [The Last Breath] (2017). 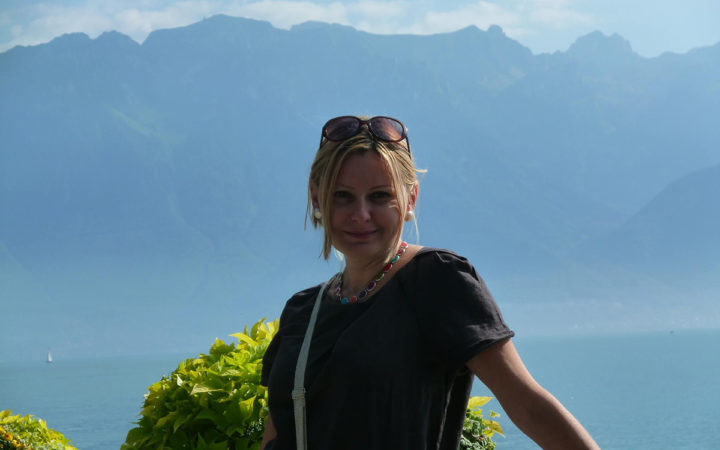 (Buzău, Romania, 1970). PhD in Romanian Contemporary Literature by the University of Bucarest and she is teacher of English language at the University of Titu Maiorescu in the Capital of Romania. In 2013 she made her debut with ger book of poems Sfoara de intins rufe [The Clothesline], followed by Lucre de mînă [Manual Work] (2017). 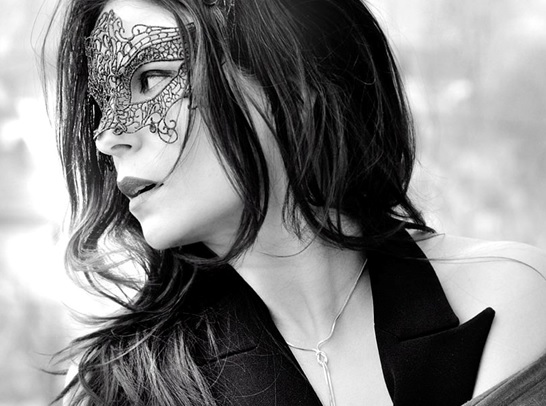 (Botosani, Romania, 1976). Also known in her country as Manon Pițu, in addition to publishing her poems in numerous anthologies and magazines, she is the author of two books: În marginea umbrei [On the Limits of the Shade] (2013) e Invizibil [Invisible] (2016). 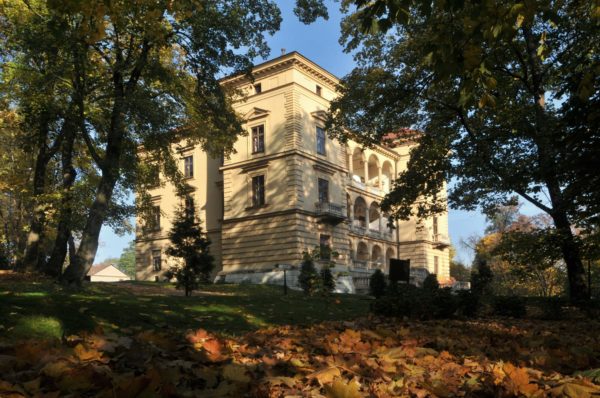