You ordered at the florist’s
two dozen roses.
As if they were eggs
to nourish a family
that’s off its food, perplexed.

Mónica Doña lives in Granada. She is a poet, singer and composer. Her work was included in the 1ª Antología de Cantautores Andaluces (Seville,1986). She won the “Vicente Núñez” International Poetry Prize (Córdoba, 2010). Her published collections include: Nueve Lunas (2000), La cuadratura del plato (2011) and Adiós al mañana (2014). 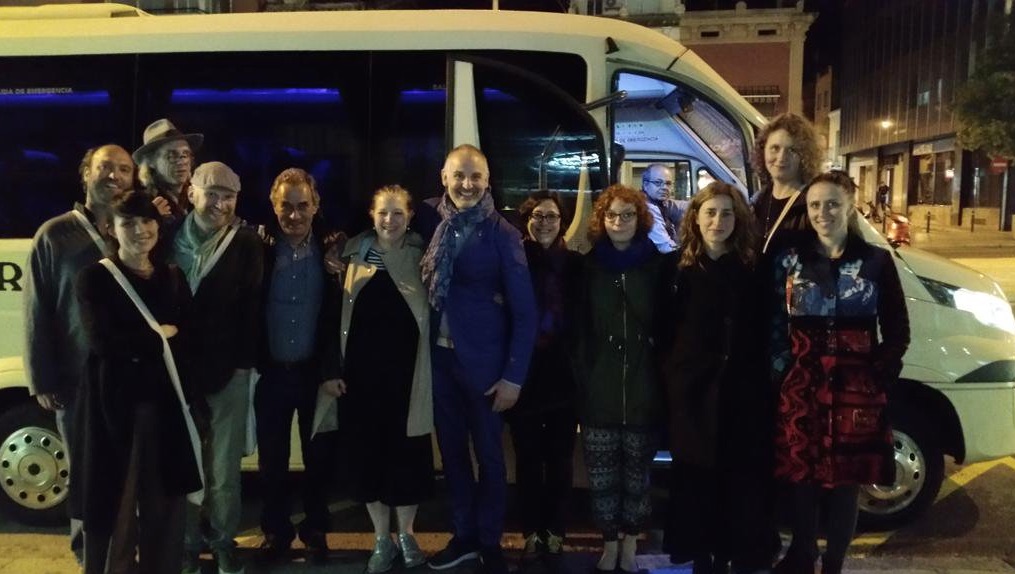 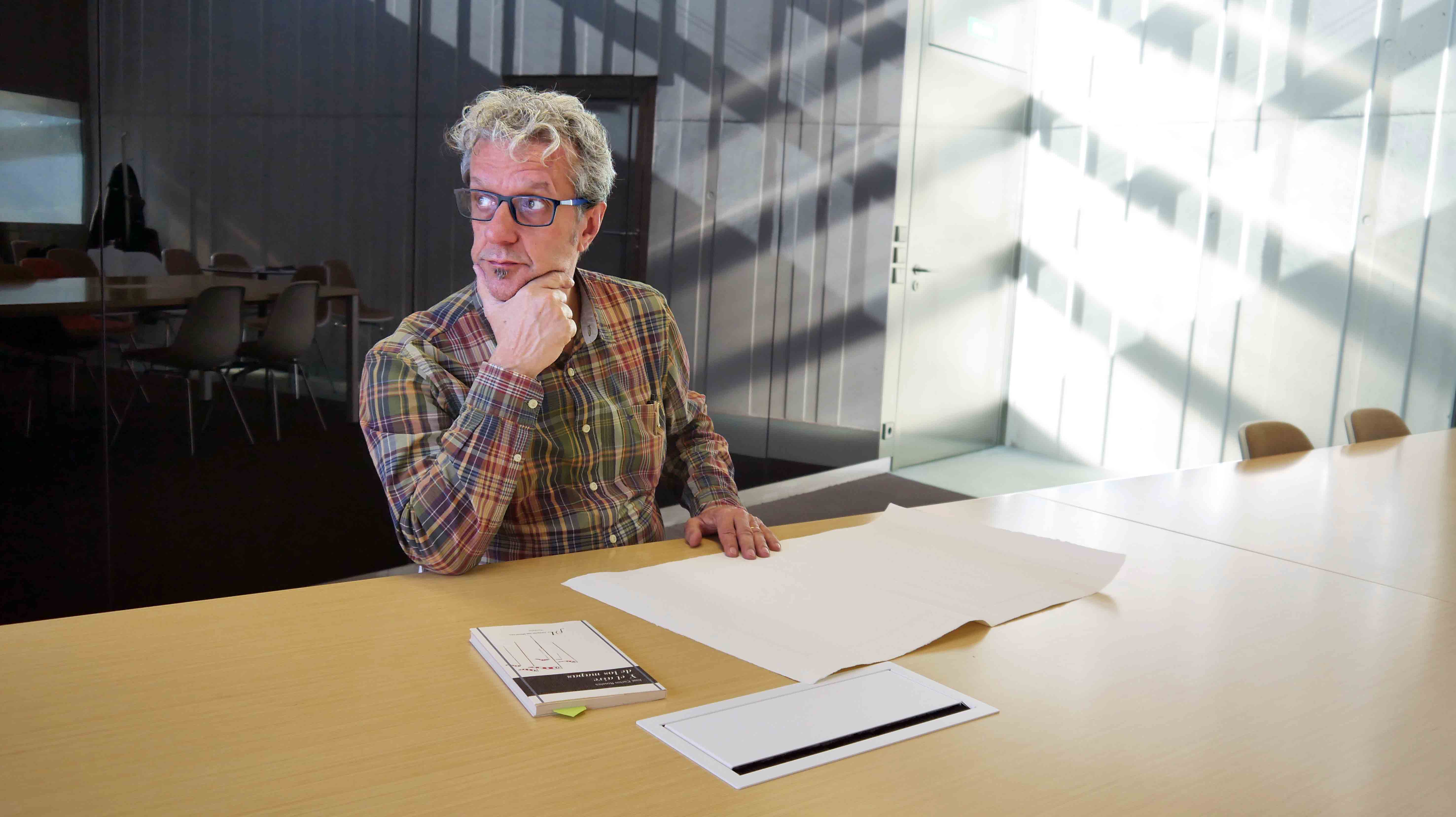 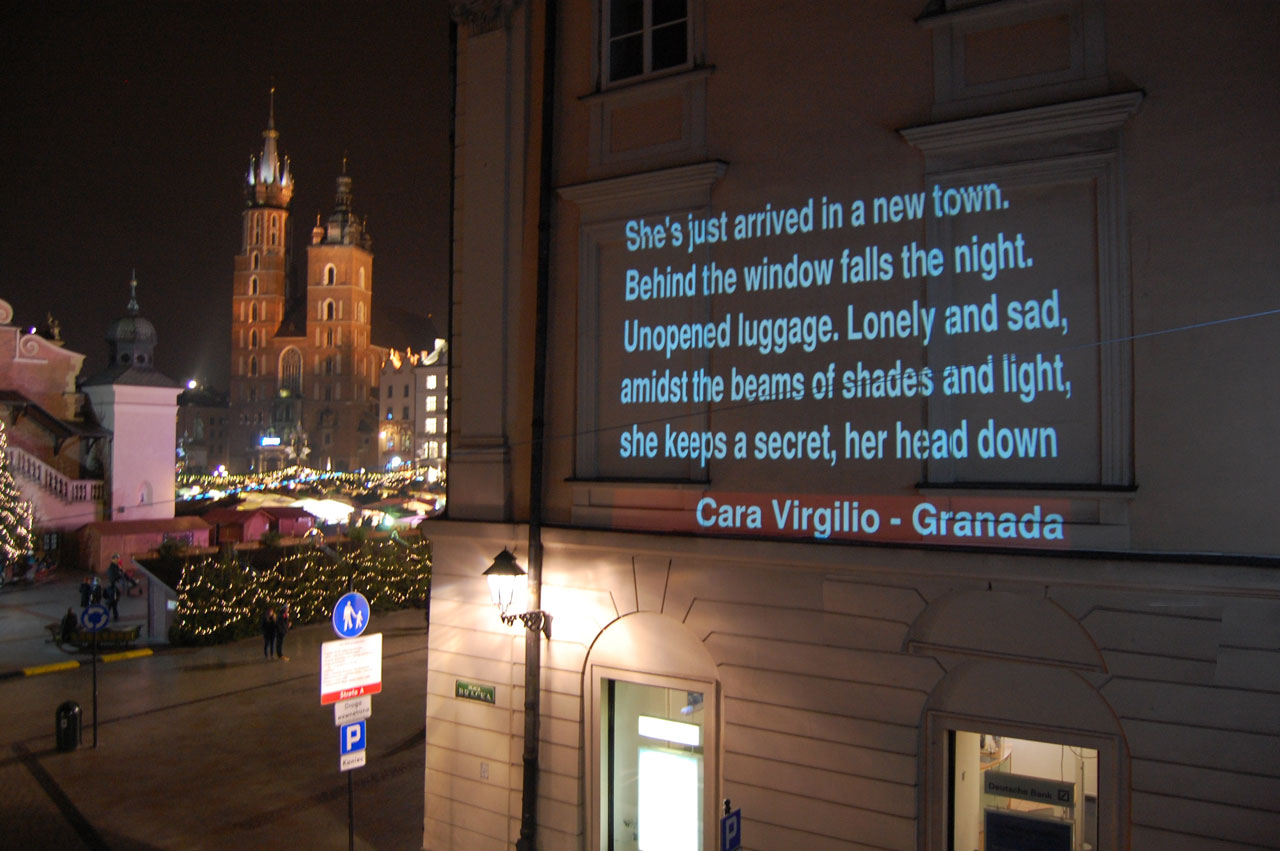