The first of these meetings will be a conversation between Carlos Pascual, a Mexican writer based in Slovenia in the last 13 years, with Mojca Medvedšek, translator of French, Portuguese and Spanish, moderated by Jesús Ortega. The meeting will be on Wednesday, May 18 at 7 pm, in the Sala Zaida of the Caja Rural Foundation.

Carlos Pascual (Mexico City, 1964) never under a full academic program, studied film, theater and literature between Mexico City and Los Angeles, California and has written extensively for radio, magazines, TV, theater and film while paying his bills doing all kind of odd jobs in many countries, while founding 2 literary magazines, an art gallery, a small film production house and a circus tent for contemporary circus and theatre acts.
In Slovenia, where he has lived for the last 13 years, he writes for diverse publications (Objektiv, Literatura, Sodobnost) –always translated by Mojca Medvedšek–, has founded and manages a small independent theater venue (Black Box Studio) and has published three books: a collection of essays Of maids, high heels and lost oportunities, a travelogue-memoir: Thick walls, small windowsand a collection of chronicles as the first installment of the tryptic Lived chroniclesentitled Illicit Nostalgia, with which Pascual obtained the Novo Mesto award for best book of short prose published in Slovenia in 2020.
His fourth Slovene book, Hipos on the desert, will be published on May 2022 by Mladinska Knjiga and his fifth, the second book of the tryptic of chronicles, Waiting for the Chinese, in the spring of 2023, under the seal of Lud Šerpa.

Mojca Medvedšek studied French and Art history in Ljubljana (Slovenia) and finished studies of Portuguese language and literature in Zagreb (Croatia).
She works as a translator and lector for modern Portuguese language at the Department of Romance Languages ​​and Literatures at the Faculty of Philosophy and Arts in Ljubljana. After her PhD. in literary sciences, the center of her researches is focused on contacts between Portuguese and French literatures, but she is also studying and writing about the history of translation and teaching foreign languages (especially Portuguese language) ​​in Slovenia. She participates as mentor in different workshops of translation to Slovene language for university students and in various international translation projects (CELA).
As a translator she mainly works with literary works, sociological, art and philosophical texts and translates to Slovene language (J.M. le Clézio, Houellebecq, Drummond de Andrade, Pessoa, Machado de Assis, Ricoeur) from French, Portuguese and Spanish languages. 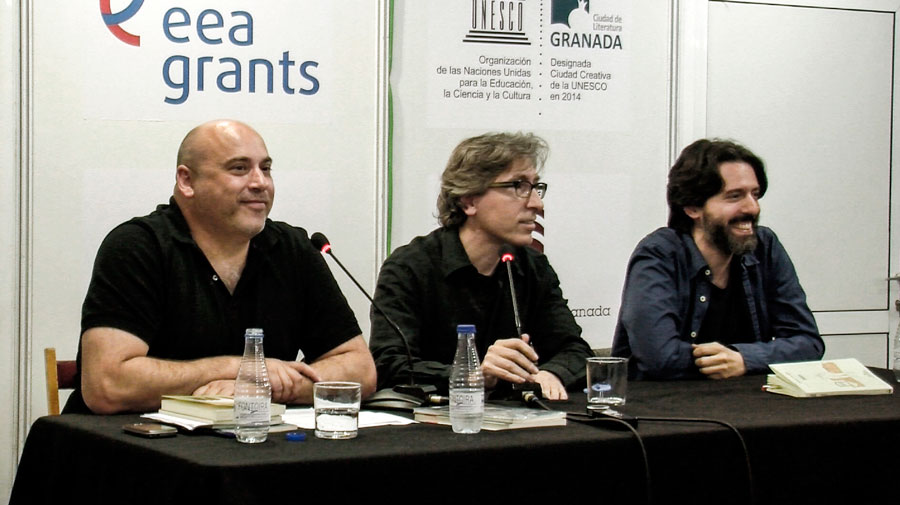 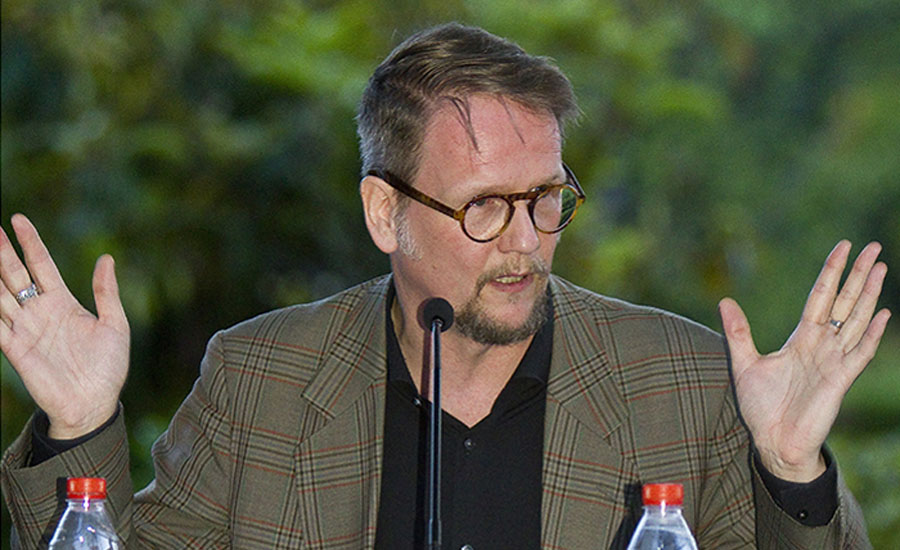 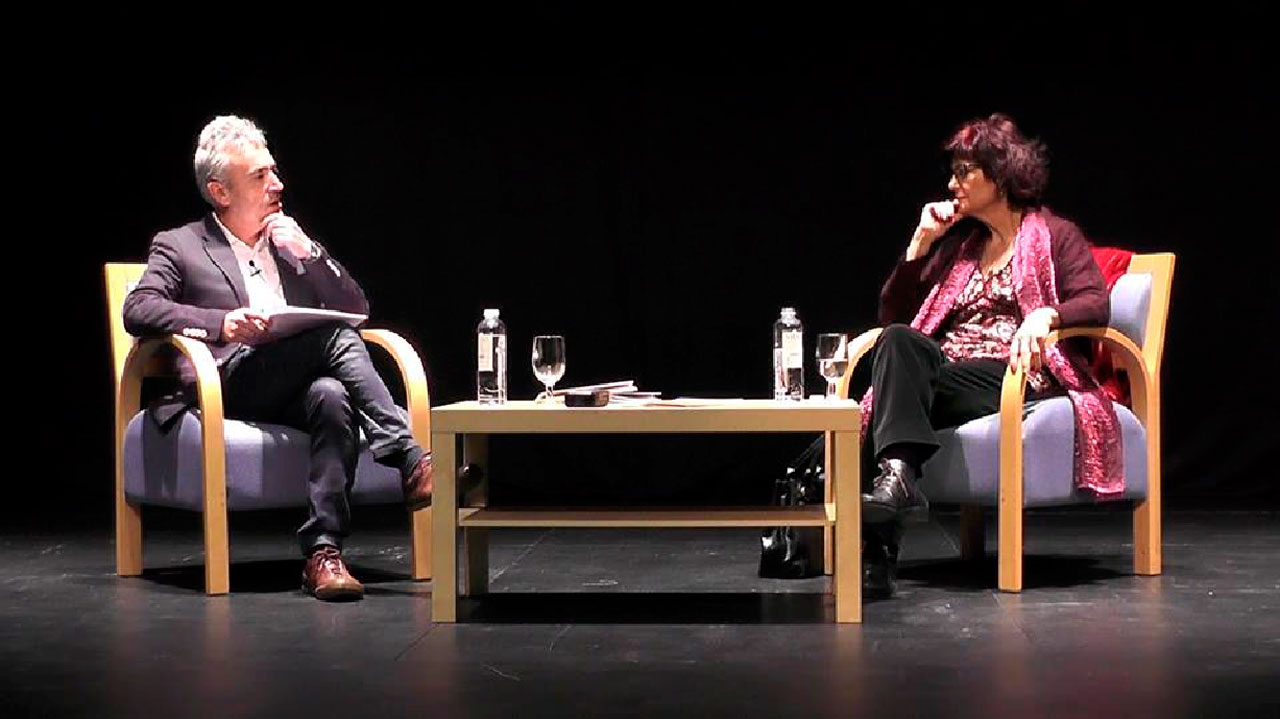