Jean Canavaggio (b. Paris, 1936), is a professor of Spanish literature at the University of Paris and one of the most highly reputed Hispanists in the world. A full member of the Hispanic Society, correspondent of the Real Academia Española and Real Academia de Historia, he has published Cervantes (winner of the 1986 Goncourt biography prize) and Cervantès dramaturge: un théâtre à naître. He has coordinated a history of Spanish literature, and directed the new French translation of the prose works of Cervantes for the Pléiade Library imprint of the Gallimard publishing house 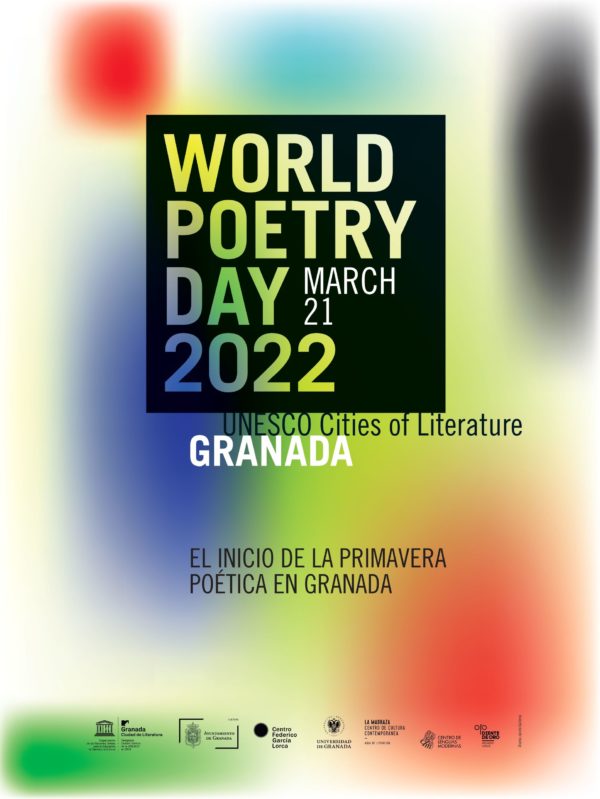 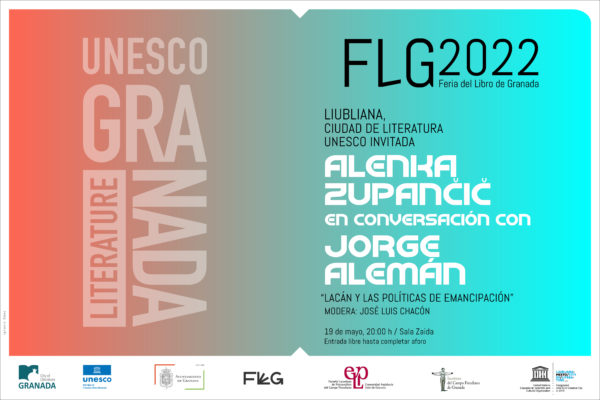 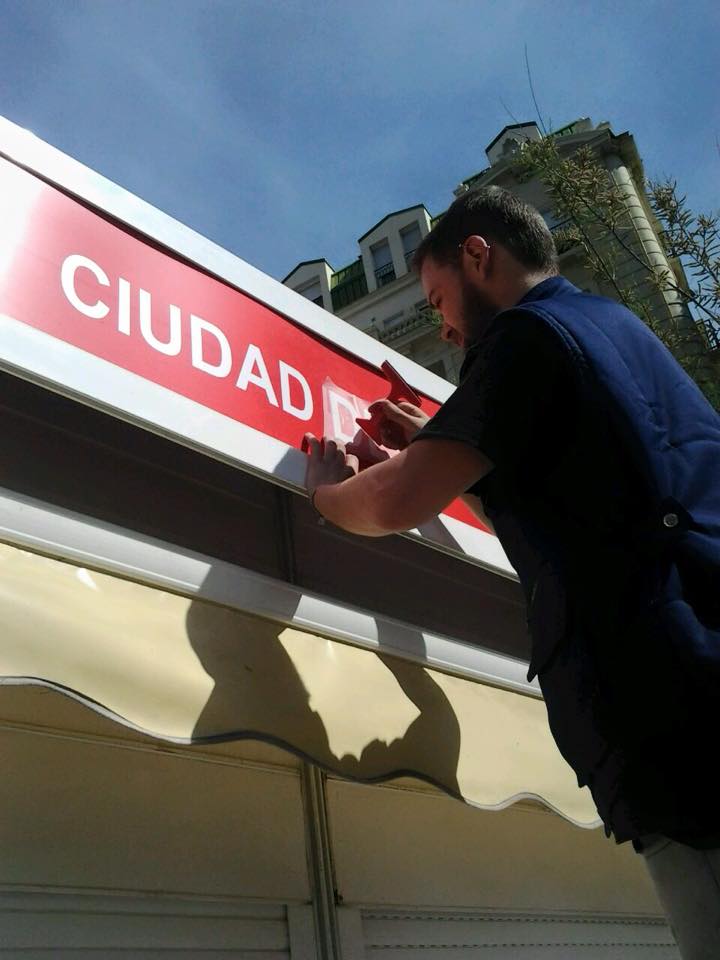