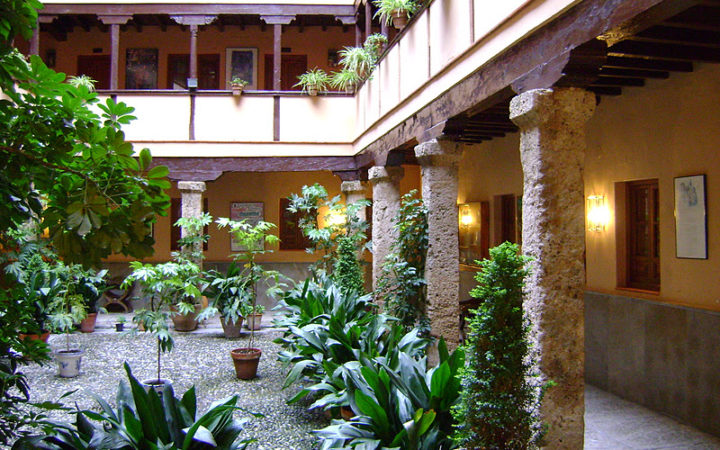 In addition to the personal writing projects that the writers in residence will be working on in Granada, they must also undertake to create a text (fiction or non-fiction), at least 8,000 characters long, on their experience — in a broad sense — of writing and living in Granada, assigning all the associated rights of reproduction, translation, etc. to Granada City Council and the University of Granada for any future publication.

Having published at least one book and no more than five (prose fiction, essays, poetry, etc.), excluding self-publishing.

Intermediate to high level of language skills in English or Spanish.

Synopsis of the literary project that you would like to work on during your stay in Granada.

The following, while optional, will also be positively valued:

Cultural and historical interest in the city of Granada.

Completed application forms should be submitted by email to the contact person in the offices of Granada UNESCO City of Literature, Carmen Casares, carmen@granadaciudaddeliteratura.com by no later than September 20.

The names of the two successful applicants will be announced on October 1 on the Granada UNESCO City of Literature website (granadaciudaddeliteratura.com). EXTENDED TO OCTOBER 8. 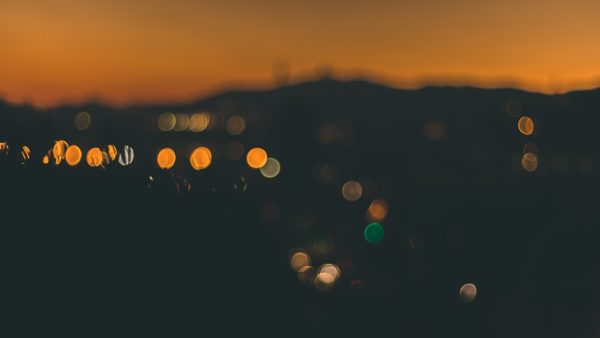 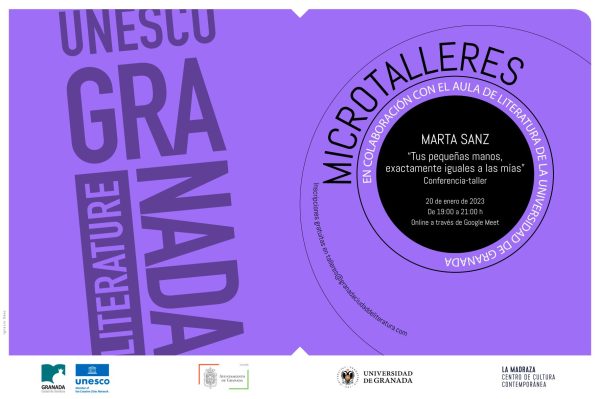