Since the fall of 2018, the Granada City of Literature UNESCO Programme (Arts Departament of Granada City Council) and the Aula de Literatura of the University of Granada have been collaborating on a series of free micro-workshops on writing. Our micro-workshops deal with very diverse aspects of literary creation. They aim to stimulate enthusiasm for literature, to generate new audiences, and to foster a network of complicity between authors-teachers and participants. The workshops have been celebrated on-site at the Madraza palace, but in 2020 they went on-line, due to Covid restrictions. Since 2021, however, they are going to be carried out both on-site and on-line.

Creation of a graphic work based on sequential graphic narration that overflows traditional editing formats. Multilingual storytelling concepts, containers of stories and alternative editing formats will be applied.

For those interested: previous knowledge of the language of comics is recommended. 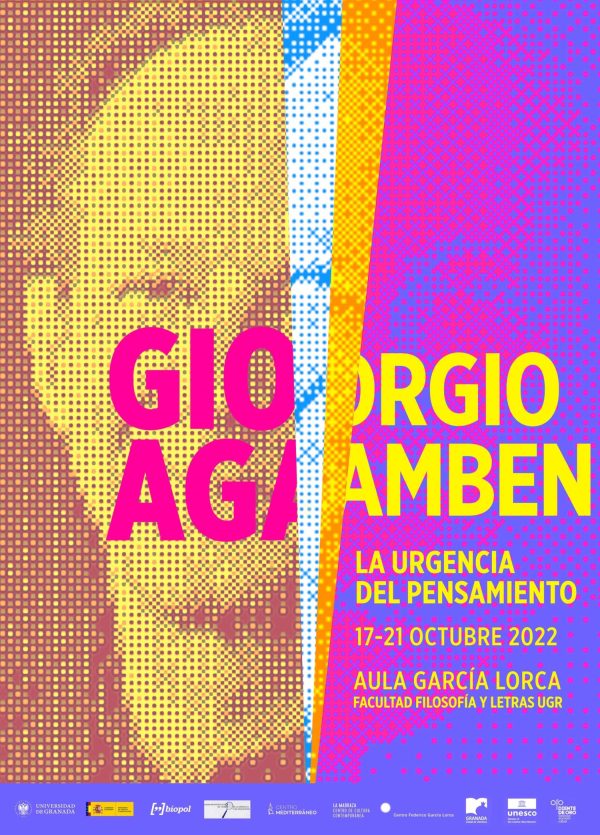 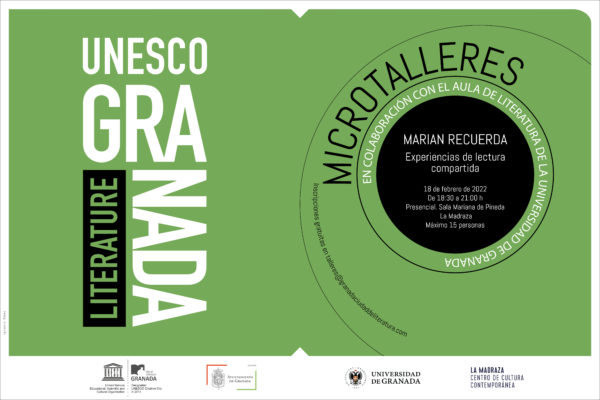 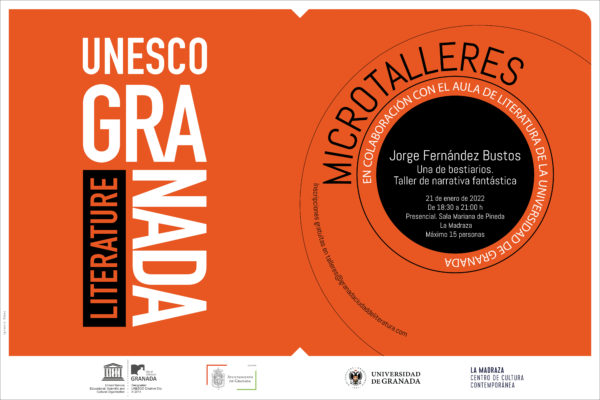