The conversation will focus on the themes addressed by his latest book, Ñamérica (2021), which are the identity, memory and language of the countries that make up Hispanic America, as well as on other topics of the rich and complex literary and journalistic work of Martín Caparrós.

Martín Caparrós (Buenos Aires, 1957) graduated in History from Paris, and he lived in Madrid, New York, and Barcelona. As a writer and journalist, he worked in press, radio and television, directed book magazines and cookery magazines, translated Voltaire, Shakespeare and Quevedo, received the Guggenheim scholarship, the Planeta and Herralde novel awards, the Tiziano Terzani and Caballero Bonald essay awards, and the Rey de España and Moors Cabot journalism awards. He has published more than thirty books in more than thirty countries, like Valfierno (2004), A quien corresponda (2008), Los Living (2011), Comí (2013), Contra el cambio. Un hiperviaje al apocalipsis climático (2010), El hambre (2014), Lacrónica (2015), Echeverría (2016), Todo por la patria (2018), Sinfín (2020), and Ñamérica (2021). Since 2020, many of them are being republishing at the Martín Caparrós Library, by Literatura Random House.

José Manuel Abad Liñán (Granada, 1975) is a journalist. He currently works for the newspaper El País as an editor of the National section and also publishes in the Culture, International and Society sections. Prior to the newspaper El País, he has worked in the EFE Agency and in the press departments of several organizations, such as CSIC and the Instituto de Astrofísica de Canarias, where he was responsible for communication of the Gran Telescopio Canarias. He has been responsible for communication for the International Polar Year in Spain and adviser to the Secretary of State for Universities and Research, position that he combined with his work as a collaborator in the Cadena SER. He directed the edition of the scientific journal Popular Science in Spain before becoming the director of analysis and projects of the BBVA Foundation, where he launched the Fronteras del Conocimiento awards, the second largest world endowment after the Nobel awards. 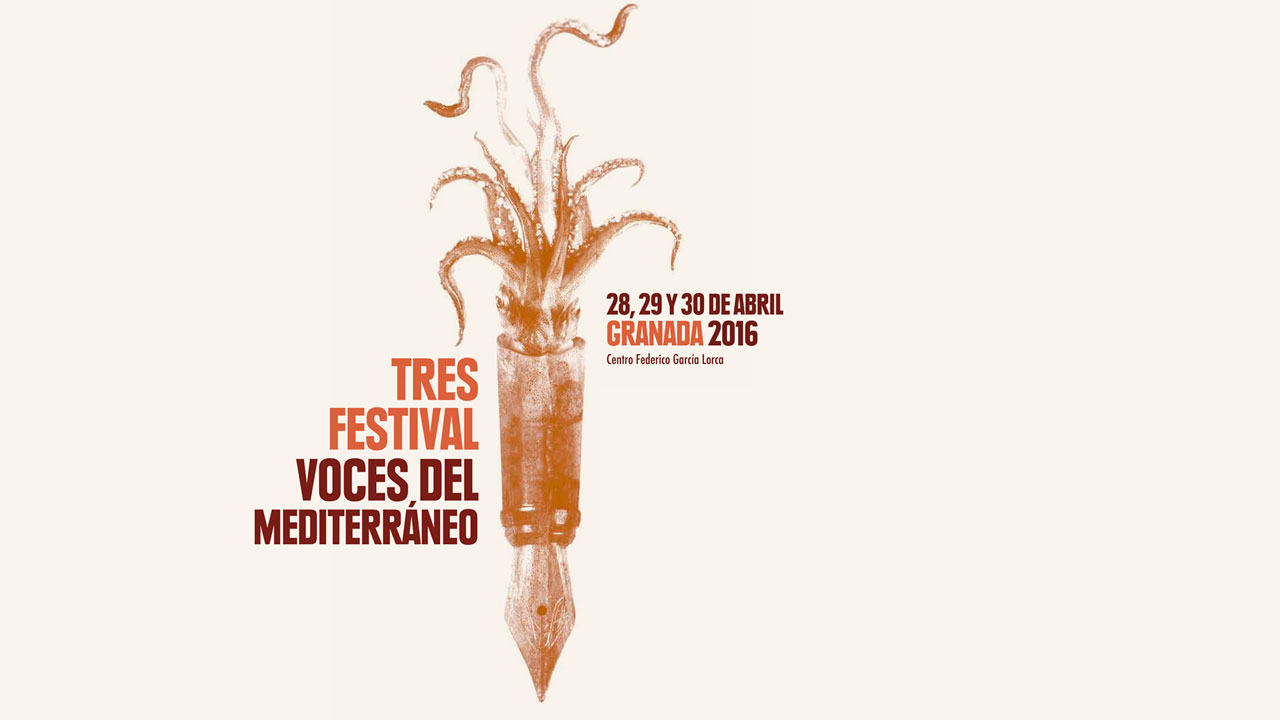 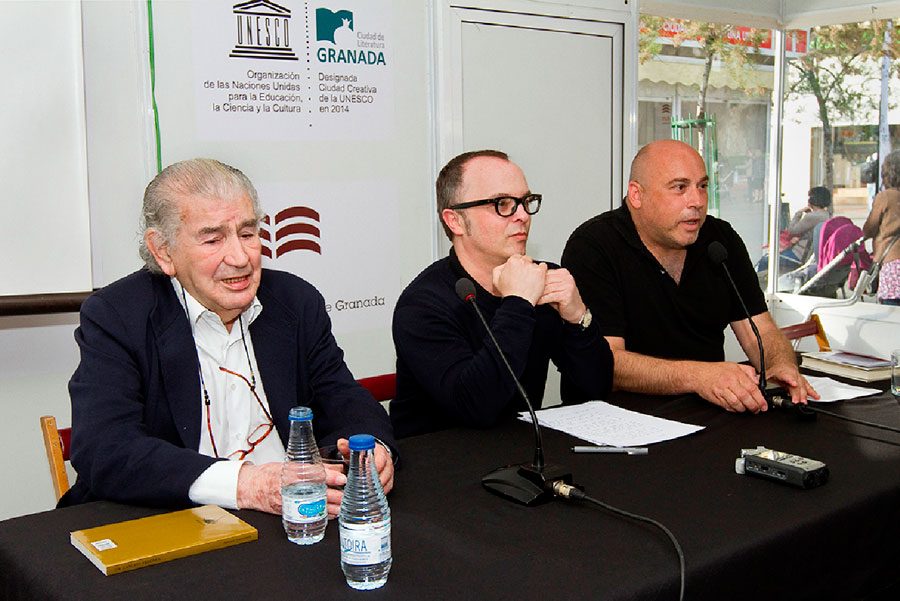