The writer Juan Domingo Aguilar has been selected for the third literary residency in Óbidos for a Granada author. This residency will take place throughout the month of April and is a part of a joint project between Granada UNESCO City of Literature and Óbidos Literary City with the aim to promote the internationalization and exchange of our respective writers. The project’s first initiative were two one-month literary residencies in Óbidos during the months of April and October 2018, won by Begoña Callejón and Alejandro Pedregosa respectively.

During his stay in Óbidos, Juan Domingo Aguilar will read his books and will connect with the local literary scene.

Juan Domingo Aguilar (Jaén, 1993) lives in Granada and has published books of poems La chica de amarillo (2018, finalist of the poetry prize Esdrújula) and Nosotros, tierra de nadie (2018, the Andalusian poetry award Villa de Peligros). He is the responsible of the edition and selection of the authors in the anthology Algo se ha movido, 25 jóvenes poetas andaluces (2018) and is included in Granada no se calla, anthology of texts against the male violence. 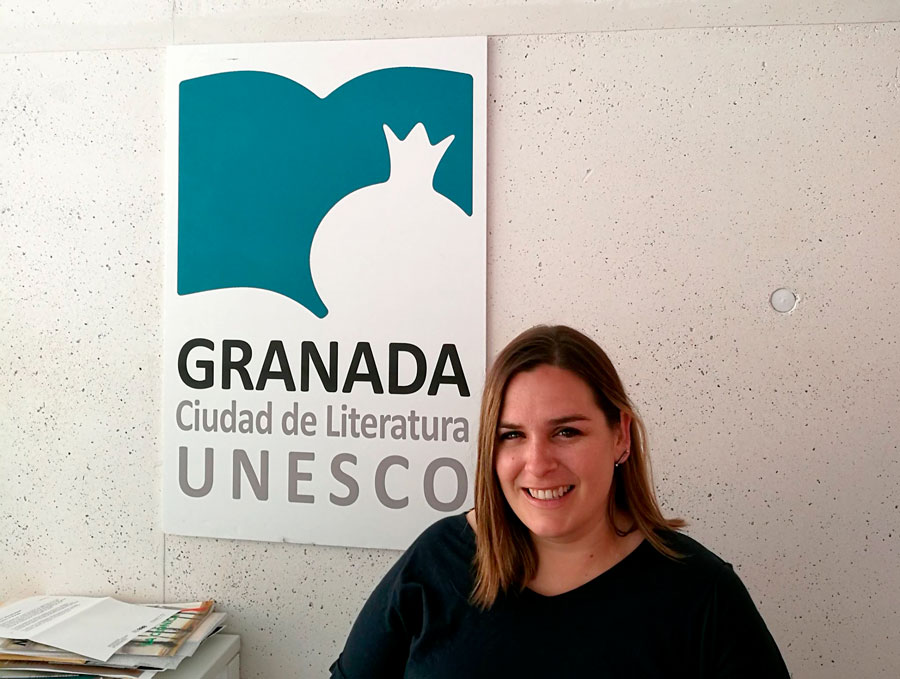 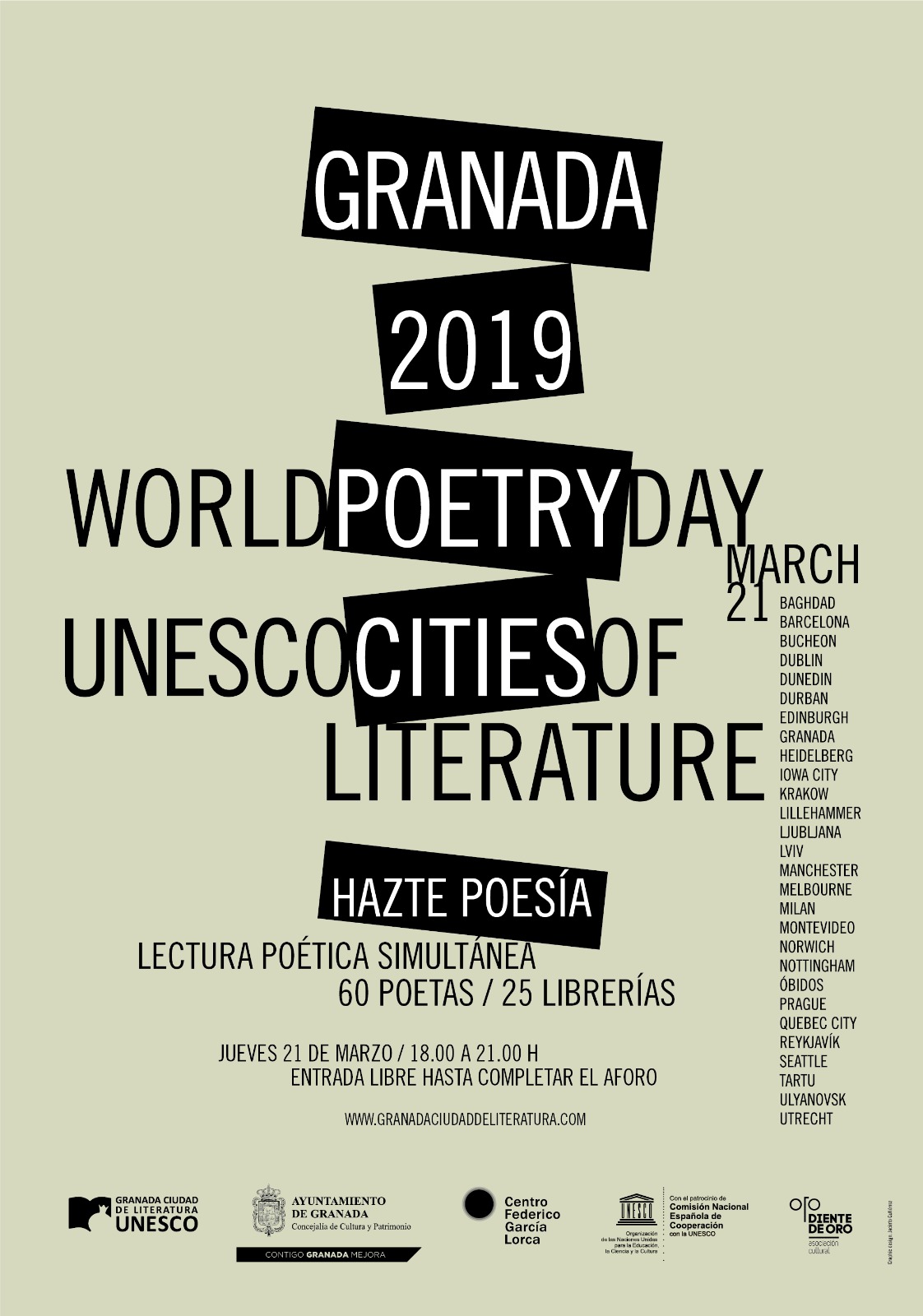